The Lecce countryside is the backdrop for your stay, completely immersed in nature. 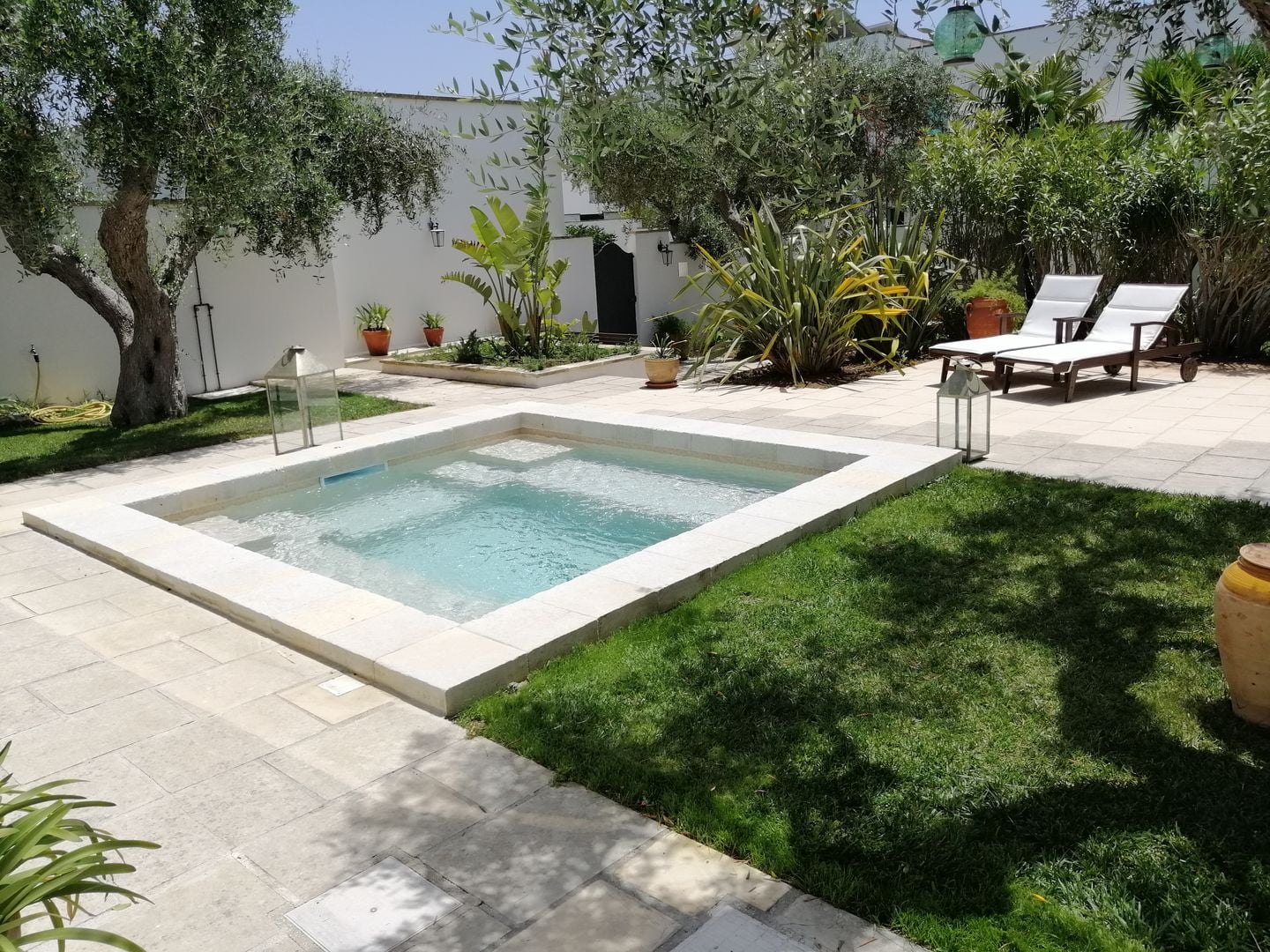 The Centoporte Abbey, from which the resort takes its name, is intimately linked to the history of the Hydruntine monastery of San Nicola de Casulis, an important centre of Italo-Greek culture, known for its important library, one of the richest in Europe.

Dedicated to SS. Martyrs Cosmas and Damian, the abbey was called “Delle Centoporte” due to the large number of windows the building boasted.

The abbey was never fully completed and was reused as the nucleus of a subsequent monastic complex from the 7th century onwards.

For a relaxing swim, treat yourself to wonderful moments in our spacious swimming pool surrounded by rich Mediterranean vegetation.

Our salt water swimming pool is equipped with a special hydro massage area.

For moments of relaxation by the pool, a bar is available with ample space to enjoy light lunches, cocktails and aperitifs. 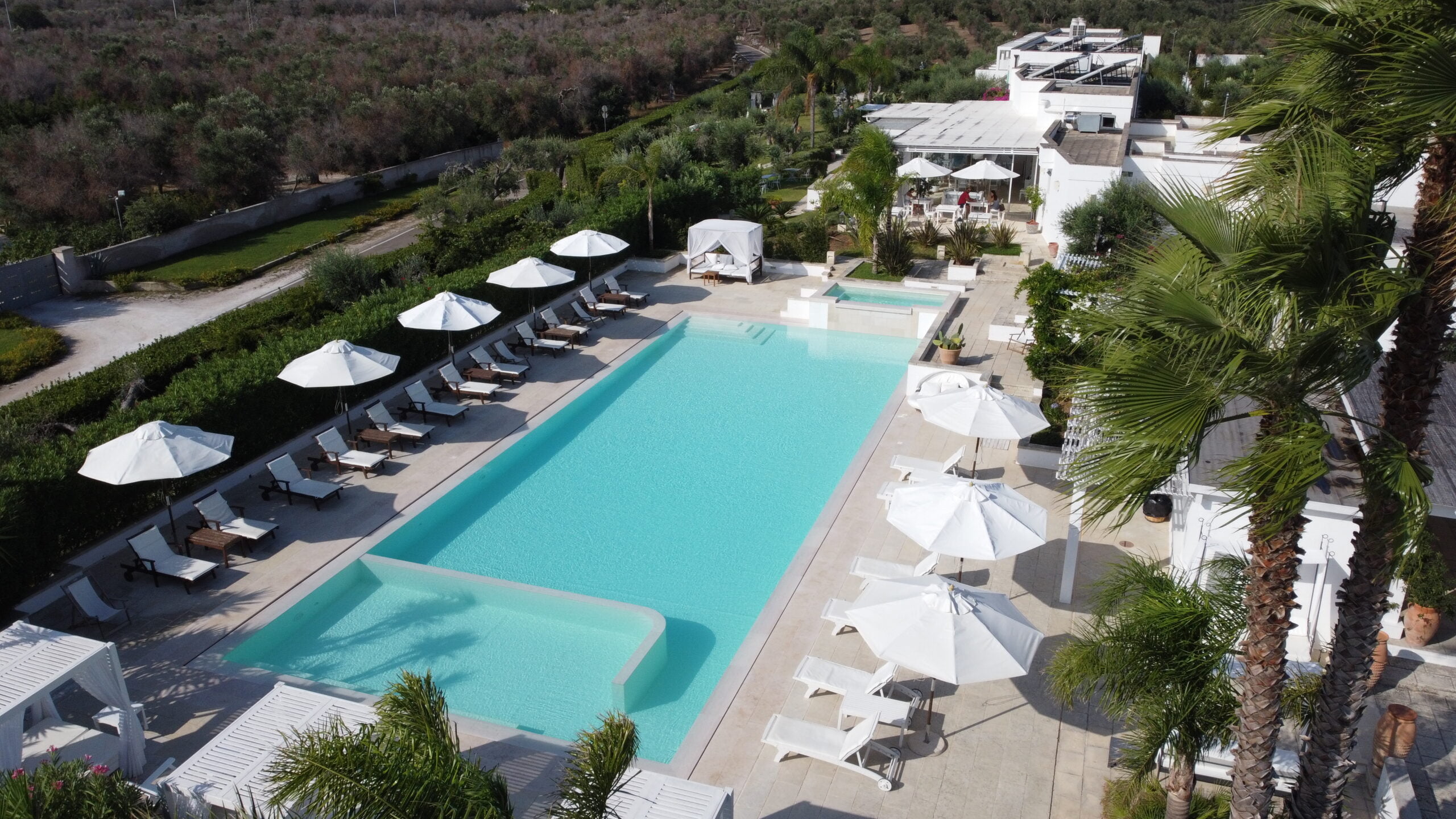 The Resort Hotel Tenuta Centoporte is a charming residence located in the countryside of Otranto.

We use cookies and similar technologies as specified in our cookie policy to provide a more responsive and effective site navigation and to record your preferences.
Non-obligatory cookies are disabled but you may change them at any time. Please feel free to refer to our privacy and cookies policies by clicking on the padlock image to the bottom left.
Cookie settingsACCEPT
Manage consent

This website uses cookies to improve your experience while you navigate through the website. Out of these, the cookies that are categorized as necessary are stored on your browser as they are essential for the working of basic functionalities of the website. We also use third-party cookies that help us analyze and understand how you use this website. These cookies will be stored in your browser only with your consent. You also have the option to opt-out of these cookies. But opting out of some of these cookies may affect your browsing experience.
SAVE & ACCEPT